Studio Leonardo / The Anatomical Theatre of the Archiginnasio Building 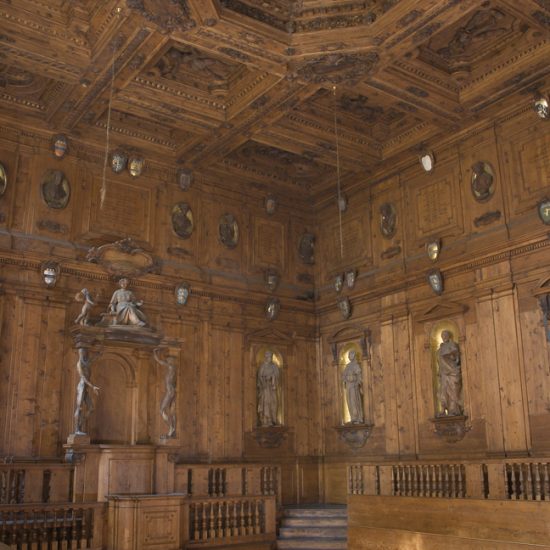 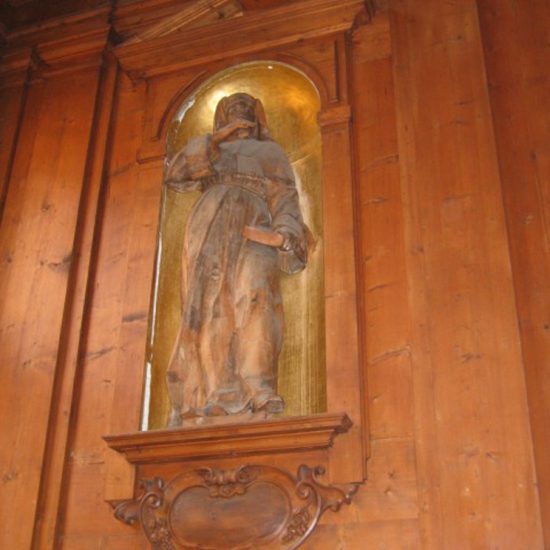 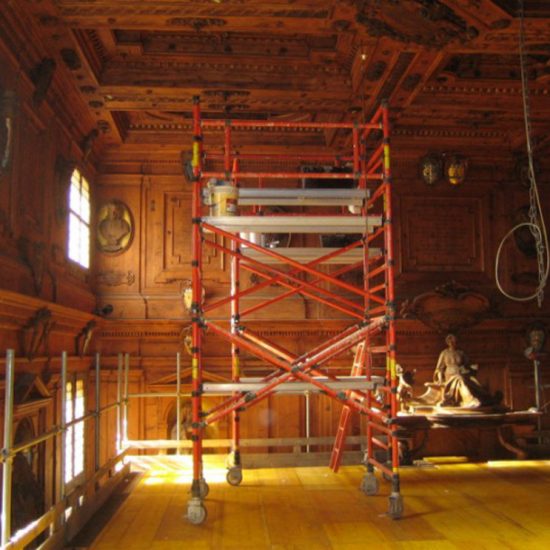 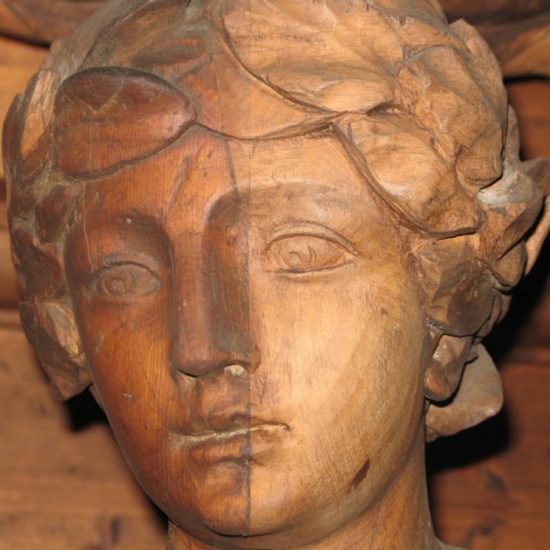 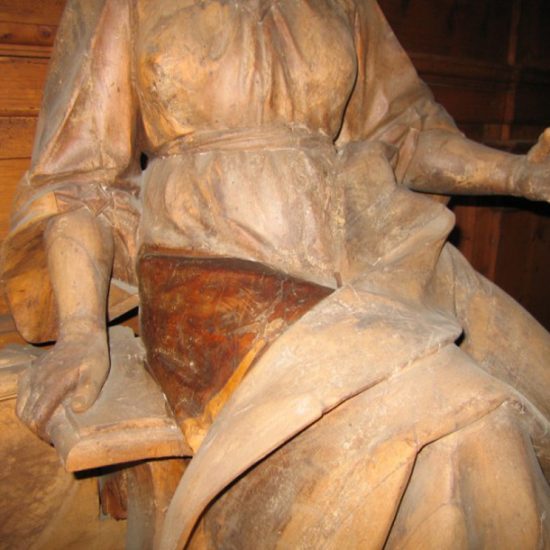 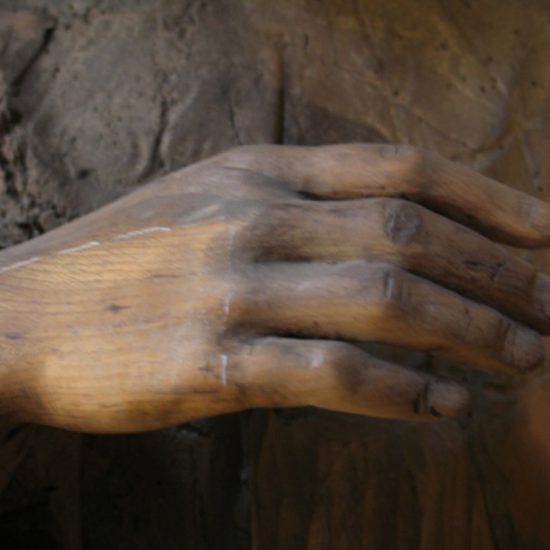 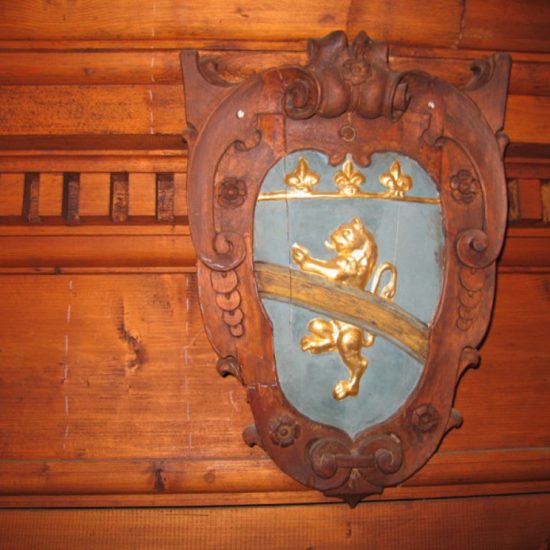 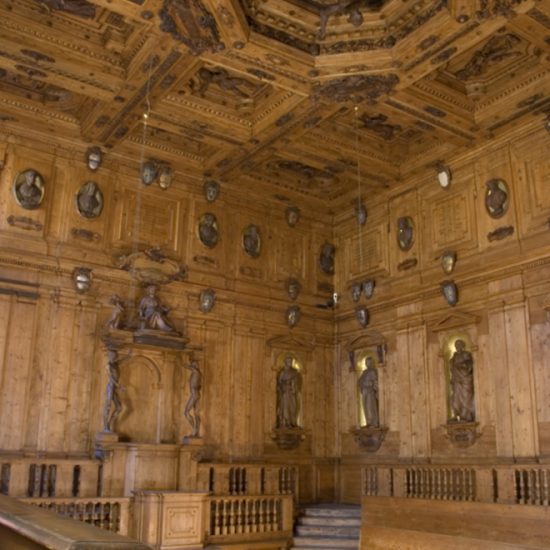 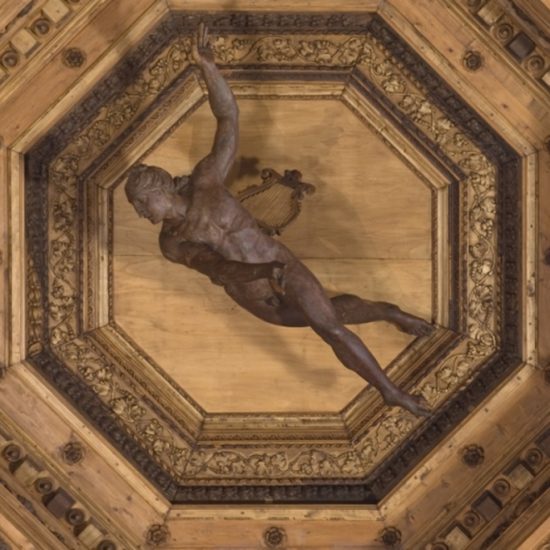 The Anatomical Theatre of the Archiginnasio Building

The Archiginnasio building was constructed in the second half of the sixteenth century as the established seat of the university, founded in the eleventh century. The first building housing the original Anatomical theatre was actually erected in 1595 and it was located in the room adjacent to the current one.
A large part of the conservation works date back to the Second World War, following the bombardment of the 29th January, 1944. The Anatomical theatre was completely restored, reusing the salvaged rubble and integrating them with new materials, remaking them identically and of the same material. The architect Alfredo Barbacci, with the collaboration of Prof. Vincenzo Gabelli, was director of the reconstruction work of the Archiginnasio theatre. Barbacci maintained a scientific correctness in this faithful renovation of the parts destroyed due to the number and integrity of the surviving pieces.

The Theatre is positioned in the internal part of the Archiginnasio building in the historic centre of Bologna. The decoration was finished around the middle of the seventeenth century. In that phase the lacunar ceiling was erected with the wooden sculpture of Apollo, the god of Medicine, in the centre surrounded by symbolic figures representing the constellations. From 1733 to 1736 the Anatomical Theatre was renovated with a series of statues of the more famous medical figures from antiquity and of the University of Bologna, the work of Silvestro Giannotti, while the two baldachins called the Spellati – ‘skinned ones’ – are by Ercole Lelli.

The Theatre underwent numerous restorations over the course of time, the more extensive being those carried out following the damage during the Second World War. It was precisely at that time that numerous restorations were carried out, necessitated by the aim of reconstructing the decorative sections in their entirety which had been heavily compromised by the bombardment. All the surfaces, though they had apparently been worked on with woods identical to the originals – fir for the structure and cedar for the statues – had been made uniform by means of surface treatments with shellac and bituminous varnishes which should succeed in preserving the work. These treatments have created surface patina which has functioned as an adhesive causing dust and dirt deposits to stick to the wood.

The restoration operation and successive maintenance work has had a two-pronged effect: in the first instance the conservation of the wooden surfaces and secondly, on an aesthetic level, that of the recreation of the original homogeneity of the colour spectrum of the interior decorative furnishings which the alterations had interfered with over time. It was the cleaning work therefore which succeeded best of all in bringing about this double result of conservation and aesthetic improvements. This work was naturally followed up with procedures more specifically of a maintenance nature, such as the disinfecting against xylophagous insects or the finishing protection of microcrystalline wax. The restoration was concerned not only with the wooden structure but also the decorative furnishings, with the sculptures inserted in gilded niches and the painted coats of arms, and is articulated in various procedures according to the needs of the individual artefact.